5 tips when moving house: where to start and how to organize it. 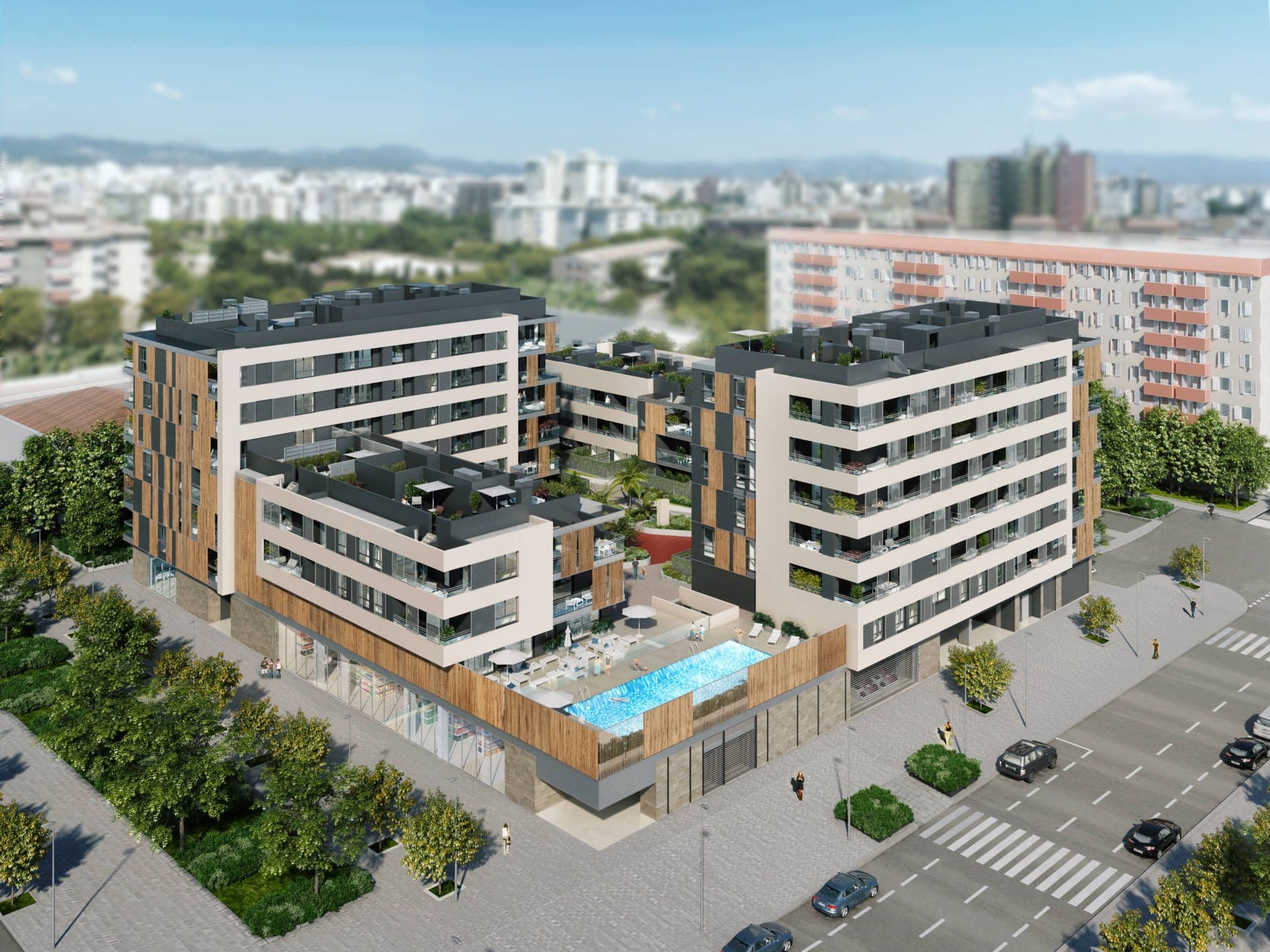 Gestilar presents its second project in Palma de Mallorca. The first one was Gestilar Mediterrània where work has already started on the construction of 89 new-build apartments in the Balearic Islands, planned in several 4 and 7 storey blocks. These homes are to be built inside a closed development with a single access gate to guarantee maximum security.

Our development were designed primarily for residents of Majorca who wish to move home or for anyone looking to purchase a second home by the sea. Would you like to discover the secrets of this area with us?

The sea, part of your home

If there is one thing that stands out in this new promotion it is without doubt its exclusive location, just 500 metres from the beach and the well-known port of Portixol. At the port you will find a wide variety of establishments offering the best gastronomical and leisure facilities, as well as being surrounded by sports installations where you can practise outdoor sports such as tennis, padel tennis, or football, as well as parks such Krekovic Park or Can Palou Park.

The seafront promenade links this port to the neighbouring port of Majorca, which sits at the feet of its emblematic cathedral, the nerve-centre of the island. Can you imagine the spectacular views, both day and night?

Thus the proximity of the new Gestilar development to the old quarter of the city will make living in Palma de Majorca the perfect combination, where you can enjoy both the coast and the most traditional and touristy streets of Majorca. 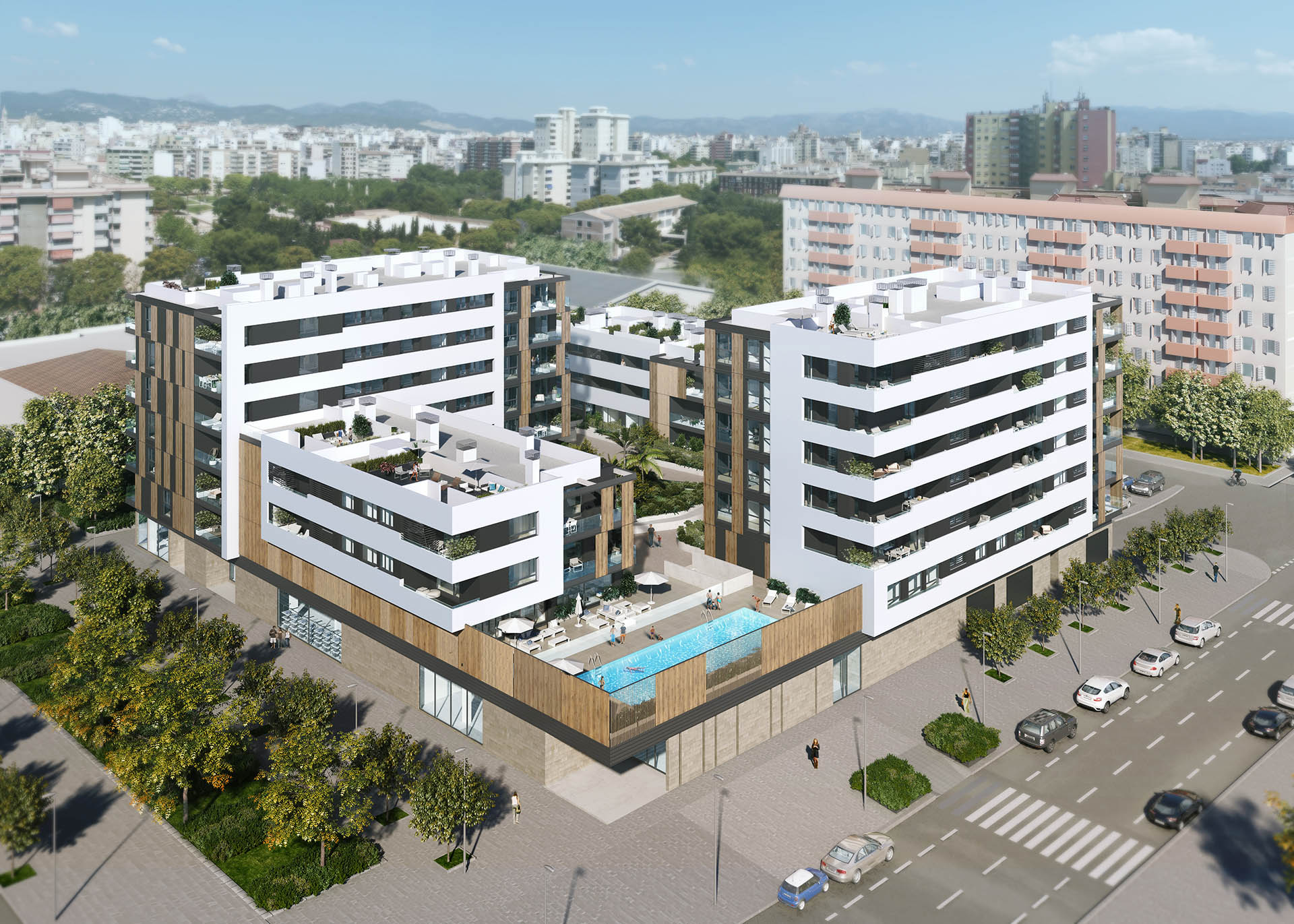 I want an appointment

How do I get around?

Whether travelling around the city or beyond, you have numerous options:

The future of the area

In a statement made recently by the director of Urban Planning at the Palma Town Council, there was reference to the great potential of the area, which will be based on the concept known as ‘urban development of proximity’, given that it is a residential, business, and services area all in one, making it a dynamic and benchmark area of the island.

Would you like to live in Palma de Majorca? Continue reading to learn about our developments 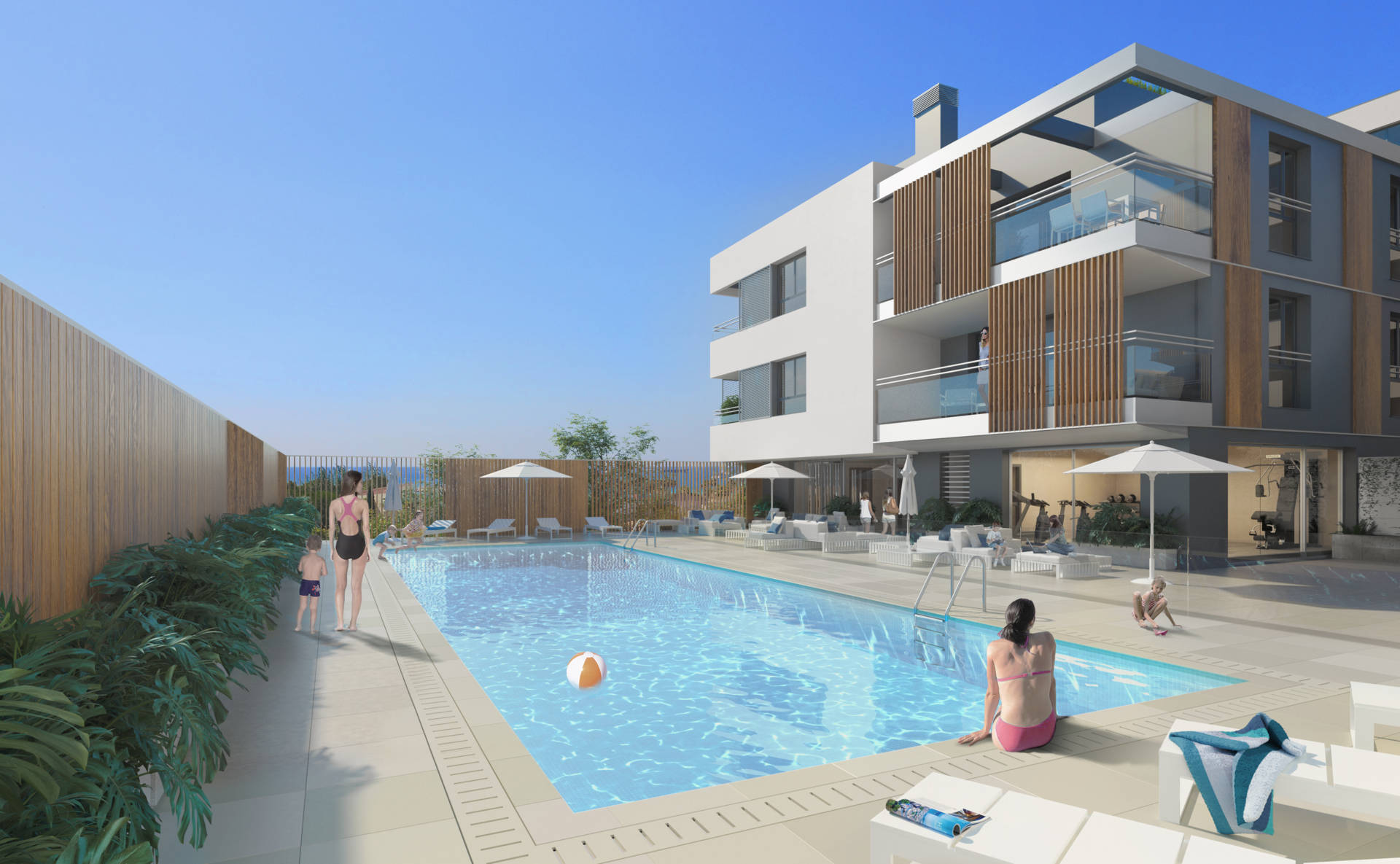 I want an appointment

As mentioned above, work has started on the construction of Gestilar Mediterrània this summer. Situated in the Nou Llevant area, the homes have 2, 3, and 4 bedrooms and benefit from first-class finishes with options for customization.

These homes have spacious terraces that extend the indoor living space outdoors, thus making the most of the hours of natural sunlight. In addition, some of the homes have a sun terrace on the roof of the building with stunning views of the sea and the bay of Palma de Mallorca.

Don’t think twice! Contact us and request further information with no obligation:

Meanwhile, you can have a look at the Gestilar press room, where you will find all the latest news on its expansion into the Balearic Islands.

What to see in Palma de Majorca? Discover some routes that you simply...

What to see in Palma de Majorca? Discover some routes that you simply...

We invite you to travel with us to the capital of the Balearic Islands, where the Gestilar Mediterrània...

Four top things to do in Palma in winter

Four top things to do in Palma in winter

Can you imagine enjoying this setting all year round? Don’t miss the top 4 things to do in Palma in winter.

What are the innovations introduced by the new 2018-2021 National Housing Plan?