What are the advantages of buildings with a ventilated facade?

Today we will tell you all you need to know about so-called ‘ventilated facades’, one of the most commonly-used and requested types of cladding for buildings: we discover their advantages and how they can make your home more comfortable, as well as helping you to increase your energy savings in sustainable manner.

How do the ventilated facades work?

In broad terms, a ventilated facade is composed of three parts: an interior surface, an insulating layer, and an exterior surface.

The combined effect of this structure is to leave a small cavity just a few centimetres wide which forms an air pocket between the interior and exterior surfaces, which allows the free movement of air, and this is the key to how a ventilated facade works.

On the other hand, in summer this cavity allows the air to be constantly recycled, thereby preventing the heat from condensing and becoming ‘concentrated’: warm air escapes through the top of the cladding, which means that it is replaced by cooler air, and so any increase in exterior heat will not affect the inside of the building. 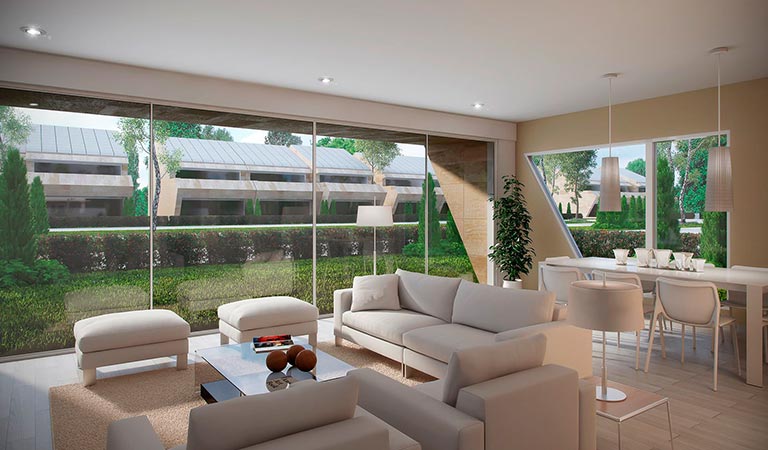 The cavity in the ventilated facade also ensures that water never comes into direct contact with the exterior wall of the building, and as such with your home, which means that when it rains only the external surface of the cladding gets wet. This prevents damp and even mould from forming on the inside, as well as keeping the cold out.

Its structure allows a variety of anchoring systems to be used, which makes any maintenance or refurbishment activities on the facade or on the building simple, as well as faster and safer for the workmen.

Were you aware of the advantages of using a ventilated facade on buildings?

New-build Gestilar homes are designed with systems that provide greater interior comfort, while also providing them with a modern exterior look and minimal maintenance. 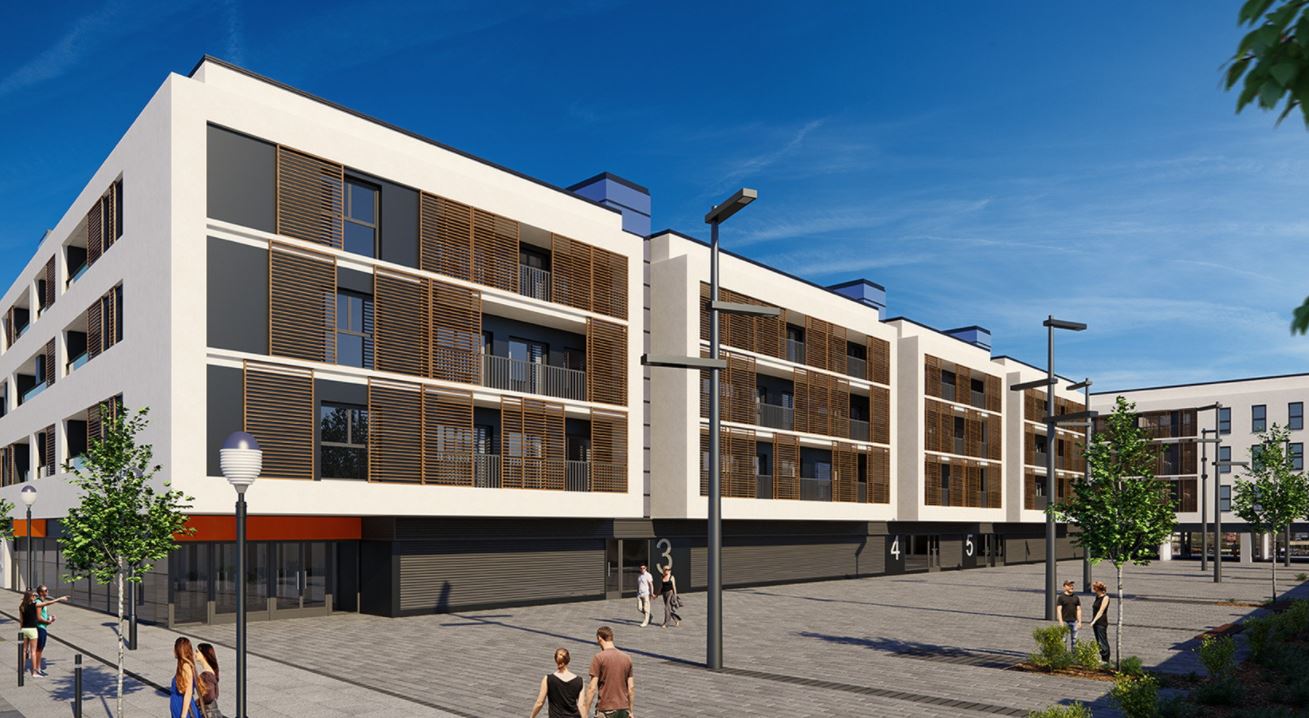 We could tell you, for example, about Isla de Arosa in Alcalá de Henares; Los Gazebos in Valdebebas; the Islas Ons, Islas Cíes, and Isla Sálvora projects in Boadilla del Monte, or Cal Font and Blau de Mar under development in Catalonia, homes in which the facade is fundamental to ensuring optimal thermal and acoustic insulation.

We design with you in mind!

What are the differences between a loan and a line of credit?