What are the innovations introduced by the new 2018-2021 National Housing Plan?

Throughout the history of the cinema, there have been many locations that have become iconic for followers of the seventh art. And the fact is that on numerous occasions, the houses where some of the best-known scenes in the world were filmed have become the true protagonists of the production. Today we visit 6 houses from the movies and we will tell you some curious facts about them. Can you remember them? 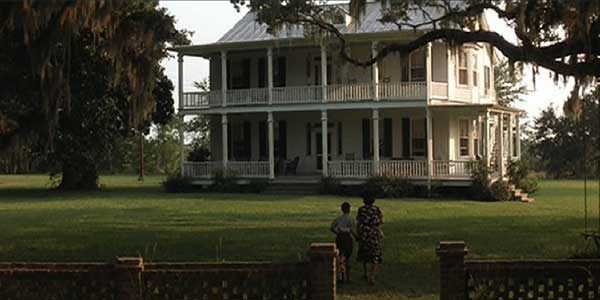 This large detached house, which is imbued with the spirit of the post-colonial architectural style of the south of the United States, was built especially for the shoot and became the most emblematic reference point of the film, where a large part of the plot unfolds. Curiously, in the film it is located in Alabama, but in truth the house was built in Savannah, Georgia. 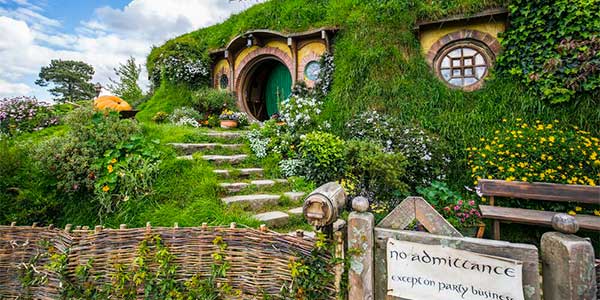 Possibly one of the strangest houses from the movies in history. Its small size and its mimicking of the outdoor environment has made it a movie icon, going beyond the screen to become reality in a New Zealand hill, a meeting place for many fans of the saga.

When the house is the real protagonist of the film: Home Alone (1990) 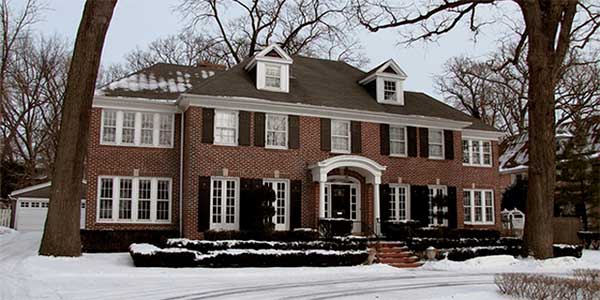 Nearly 30 years have gone by since little Kevin was left alone for Christmas. The house in this classic children’s comedy, which has the typical appearance of any American residential neighbourhood, is located at 671 Lincoln Avenue, in Winnetka, Illinois, and its kitchen, main staircase, and ground floor are exactly as in the film. All other scenes were shot in a studio. 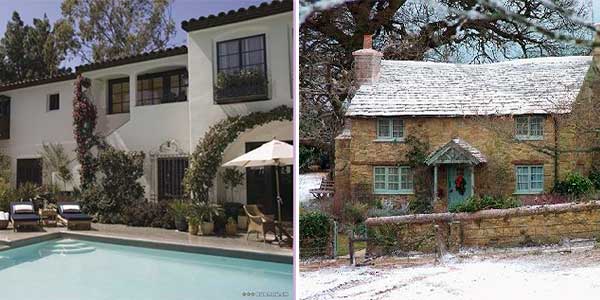 Apart from anything else, the basic premise of the film is the exchange by the protagonists of their diametrically opposed houses: one a cottage located in a distant London village; small, with typically-English traditional charm and devoid of all mod-cons, and the other a large mansion with the latest in home automation, swimming pool, and garden located in LA. Which would you choose? 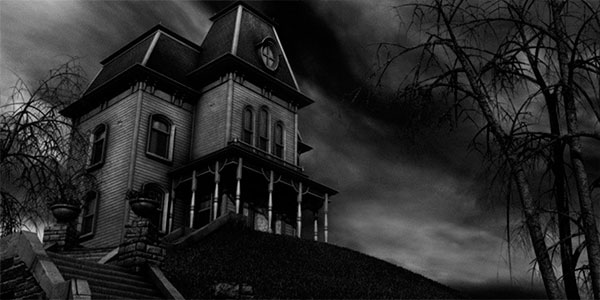 One cannot deny that, within its genre, it sits at the top of the podium for the most horrific movie houses in history. Its walls contained a creepy story, but did you know that Hitchcock was inspired by some of the prototypes for ‘haunted houses’ being considered by Walt Disney for one of his theme parks?

The universe of Tim Burton: the neighbourhood of ‘Edward Scissorhands’ (1990) 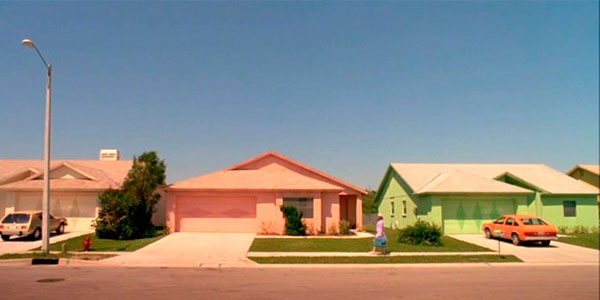 Brightly-coloured, uniform, and at the same time creepy. This district of Tampa (Florida) – seemingly idyllic – was specially decorated for the film, and despite the fact that those detached houses are no longer painted in those pastel colours that made them famous, the essence of the film still pervades this street in the United States.

We’re certain that after this brief tour around some of the best-known houses from the movies in history, you can think of more locations that are also cinema icons. What are they? Tell us!

Create a unique space: 5 tips on how to decorate your home from scratch.